Want to shop our latest buys and bargains?
See our Shop
Musings
Building Confidence
Motivation
Goals
Self-Improvement
Wellbeing
My Motivation and how to find yours

My Motivation and how to find yours

My Motivation and how to find yours

Having a dream is easy, but overcoming fears and finding the motivation to follow that dream is something we often struggle with. I found my motivation and would love to share my story in the hopes that you'll find yours, too.

Why now? The answer is, if not now, then when?

I have loved reading and writing all my life. I  studied creative writing and have written short stories, travelogs, blog posts, top tips - the list goes on. But they all remained unpublished, unread, but not unforgotten. 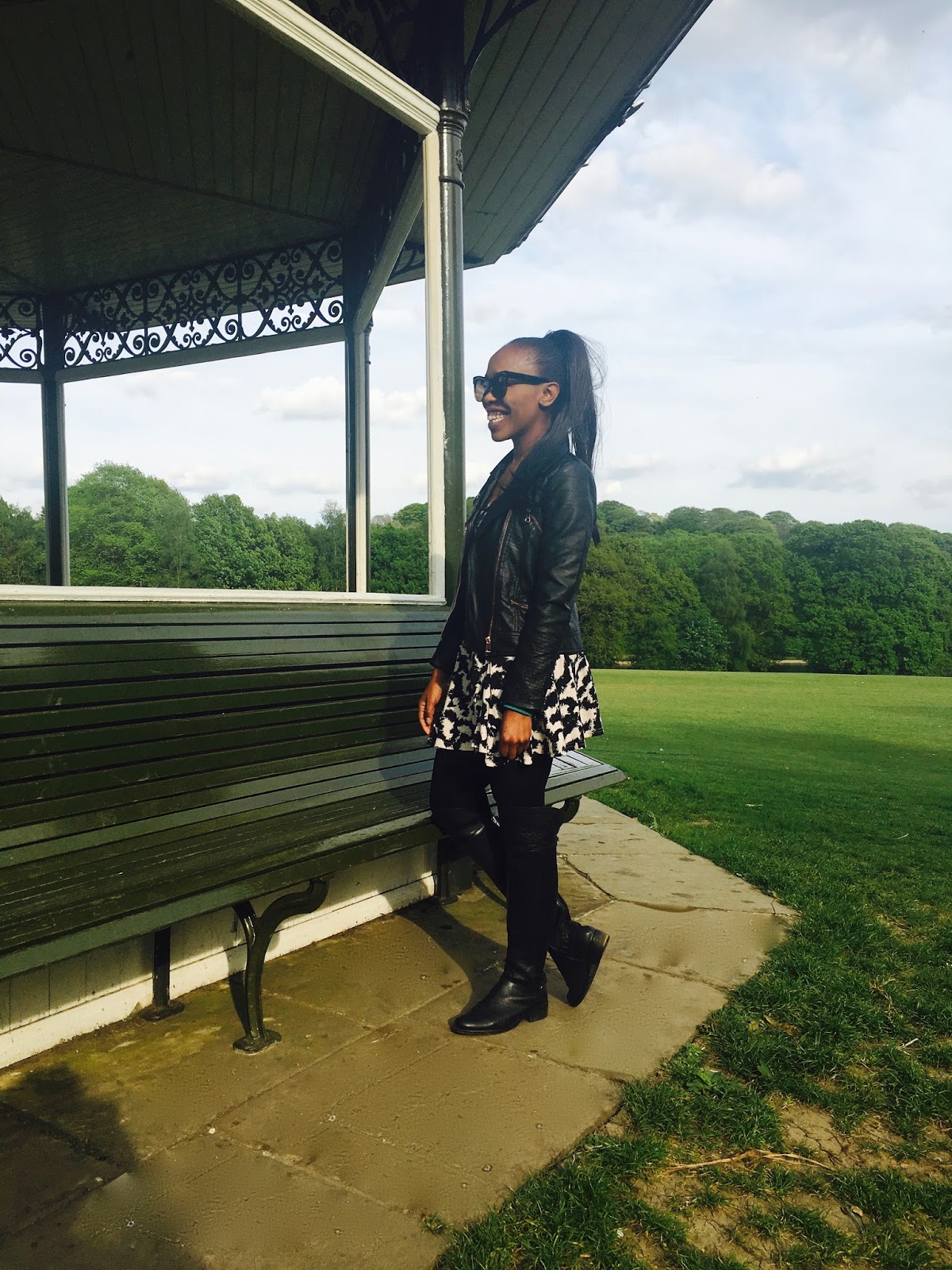 Like a lot of people who write, produce or create, the thought of having someone actually read my stuff was terrifying. And, for me, too terrifying to attempt. 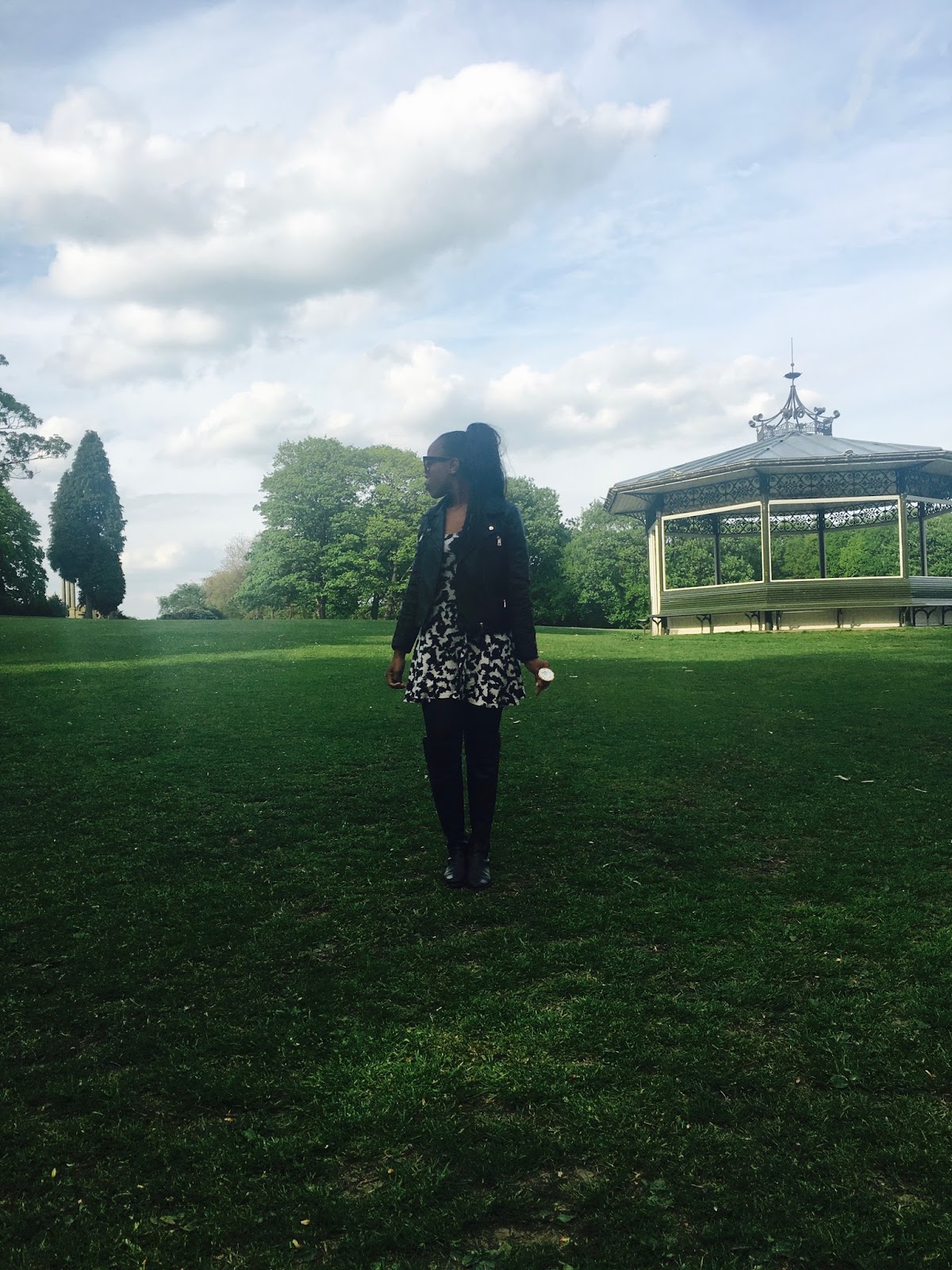 But, as I've gotten older, I've become braver. Then less brave. Then remembered I was once brave, given myself a kick up the arse and become braver again, and the cycle has continued.

On the up swing, I've been inspired to write about the things people often ask me to write about: Travel, fitness, clothes, bagging a bargain! Then, I've gone into a down swing and retreated.

But, not this time. 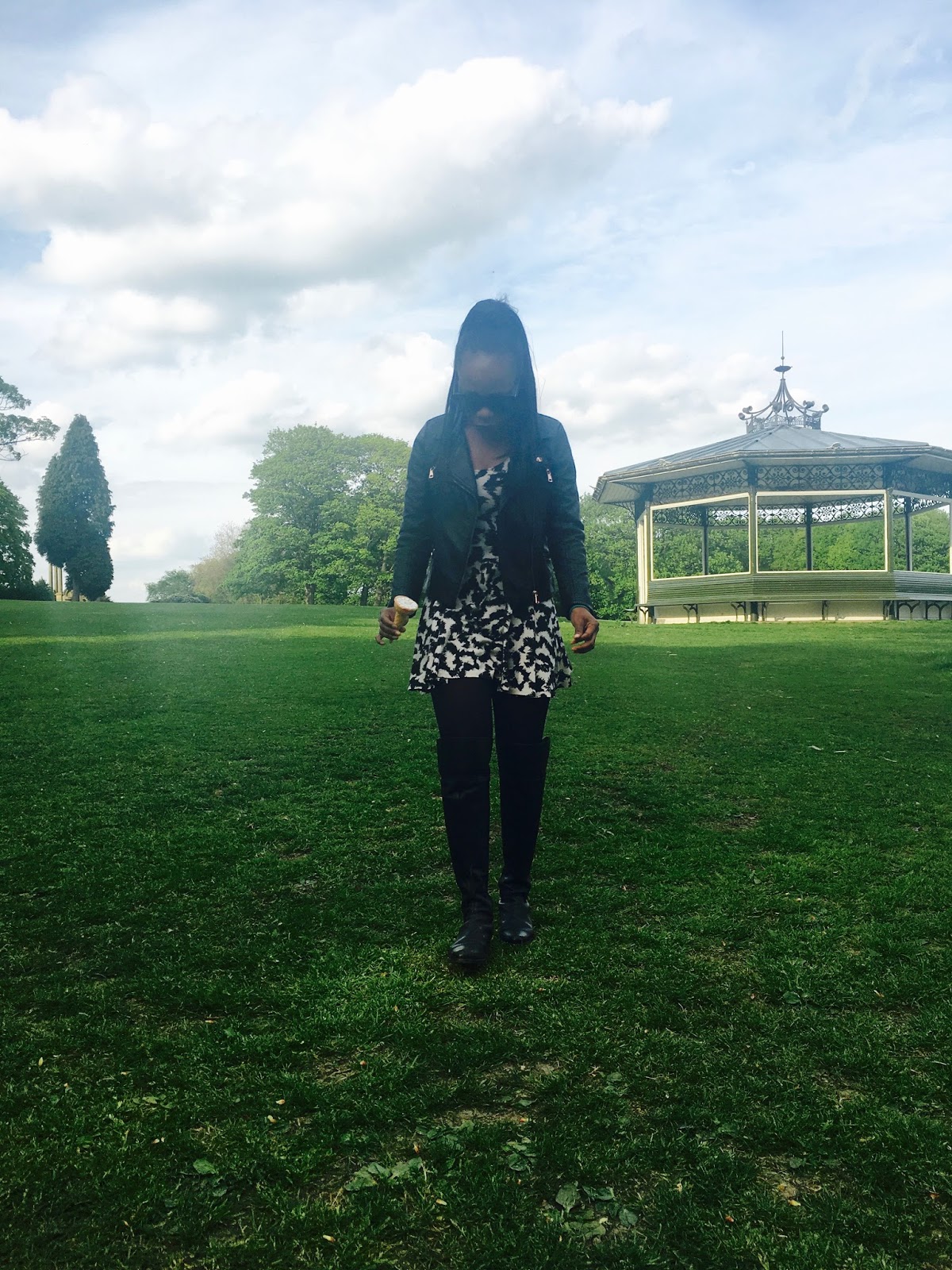 Through a child's eyes

Having a baby has made me feel more fearless than ever. Seeing B's little face smiling up at me and watching my every move reminds me that I am a role model now and I want him to see his devoted mother as someone who lives the values she is trying to impart on him.

I lived in Germany when I was 20-22 and for the most part lived on my own (though, initially it wasn't out of choice: first broken heart). I almost came home and then I was convinced to stay and give it a go. Home was only a plane ride away if I really needed it. It was the best thing I ever did - there was heartache and heartbreak, but I met some amazing friends and I grew so much into the person I am now. I felt powerful and brave and took that through to my next move to Bristol.

Years later, when I wanted to go travelling and travel buddies dropped like flies, I started to think maybe I wouldn't ever go, maybe I'd left it too late (at 27 - hah!). Then I remembered that my dad had travelled the world long before a lot of people were doing it and it was down to that travelling spirit that he met my biological mother.

So, when I was made redundant during the credit crunch,  I saw it as an opportunity that I grabbed with both hands. Some people were definitely shocked that I was going to South America alone (not least my mum who thought I'd be kidnapped!).  But, I am very determined and once I book it, or tell people I'm doing it,  I'm accountable and will do it. Call it stubbornness, call it pride, but it works for me! 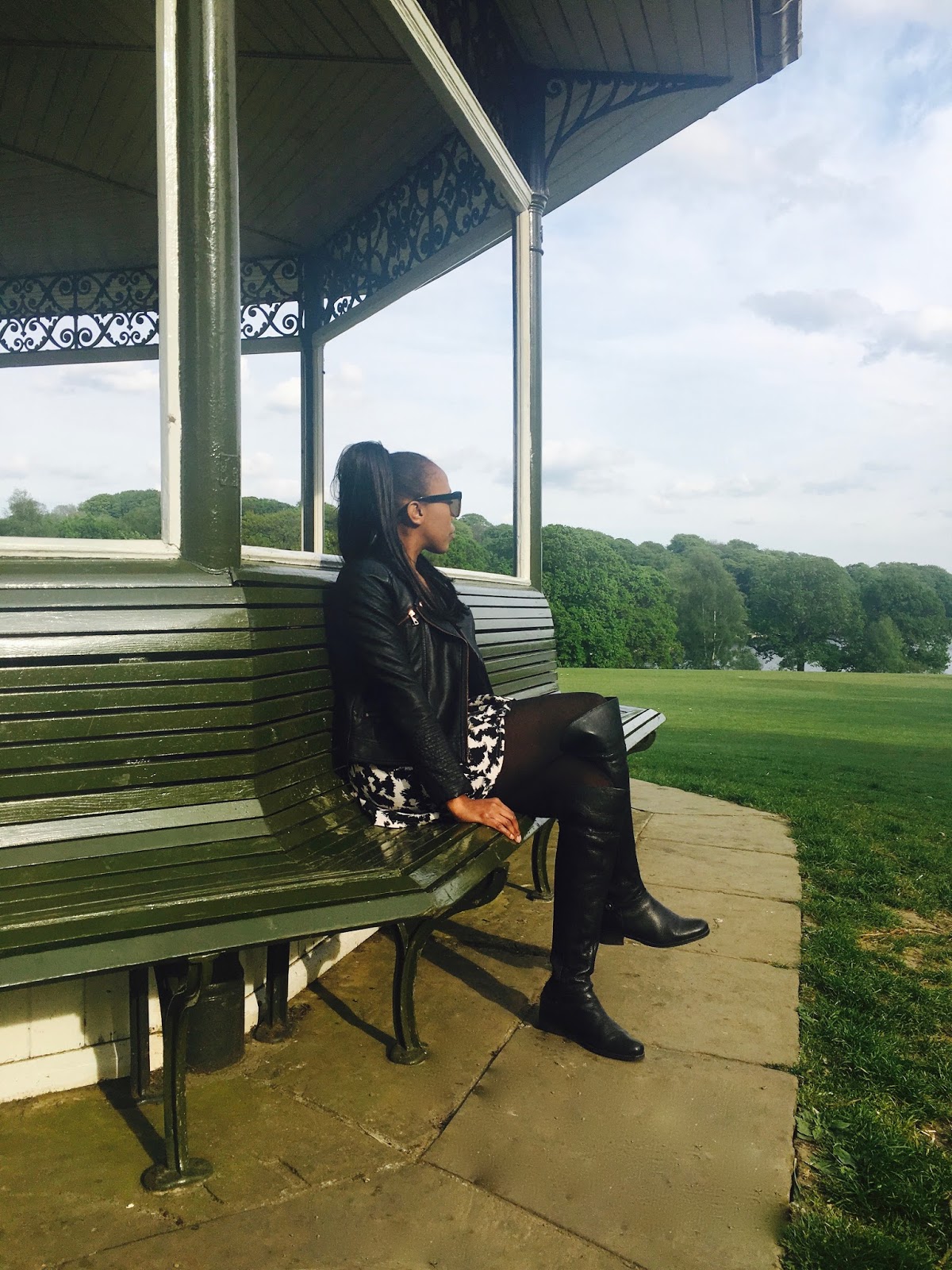 Those 3 months through Peru, Bolivia, Paraguay (one day only. That's another story!), Argentina and Brazil were sometimes with a friend and sometimes travelling alone. But, I was never lonely and met so many wonderful people, including my favourite travel buddy and partner in crime, who is now B's godmother.  Even a week in hospital for emergency surgery to remove a perforated appendix didn't spoil my trip!

More recently, I've watched friends take matters into their own hands, take a leap to follow their dreams and seen them fly and wished I was doing the same. But, found excuses not to.  So, when something popped up on my Facebook newsfeed, I had a lightbulb moment. I knew and accepted that what I want to write about or  create on YouTube wouldn't be of interest to everyone, but these are things I like and that I am interested in and passionate about - especially the health and fitness and all things baby-related,  so,  as far as I see it, that's the main thing! But, the lovely thing is that I have found a following of people who are interested too.

So, without wanting to sound like it's the Oscars, it's a big thank you to my friends and family who have supported me to get our blog and YouTube Channel started. I've got so many ideas and posts under construction (to think I worried about not having enough content). Thanks to B for giving me the inspiration and motivation. And for that nap time that allows me to let my creativity flow. 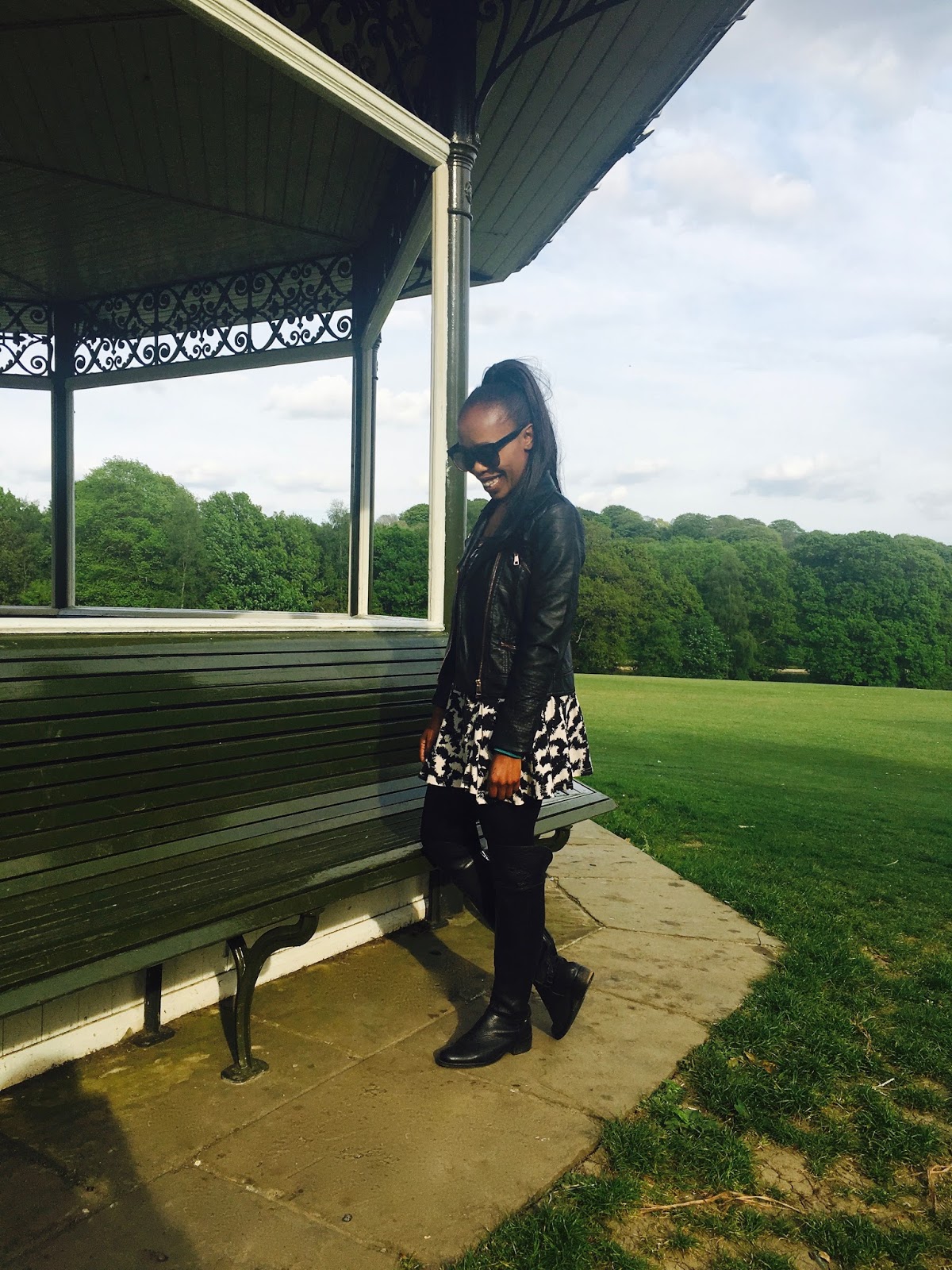 These are some tips I have found useful when thinking about my motivation and keeping going!

We'd love to know who or what inspires you?  And, what are your goals for the next six months?

credits: Berlin-artparasites for posting the above. And to my friends and #girlgang Lovette's House of Style and Black Vogue, F for Foxtrot, Shazin, G.S. Banks, who inspired me to give it a go. xx 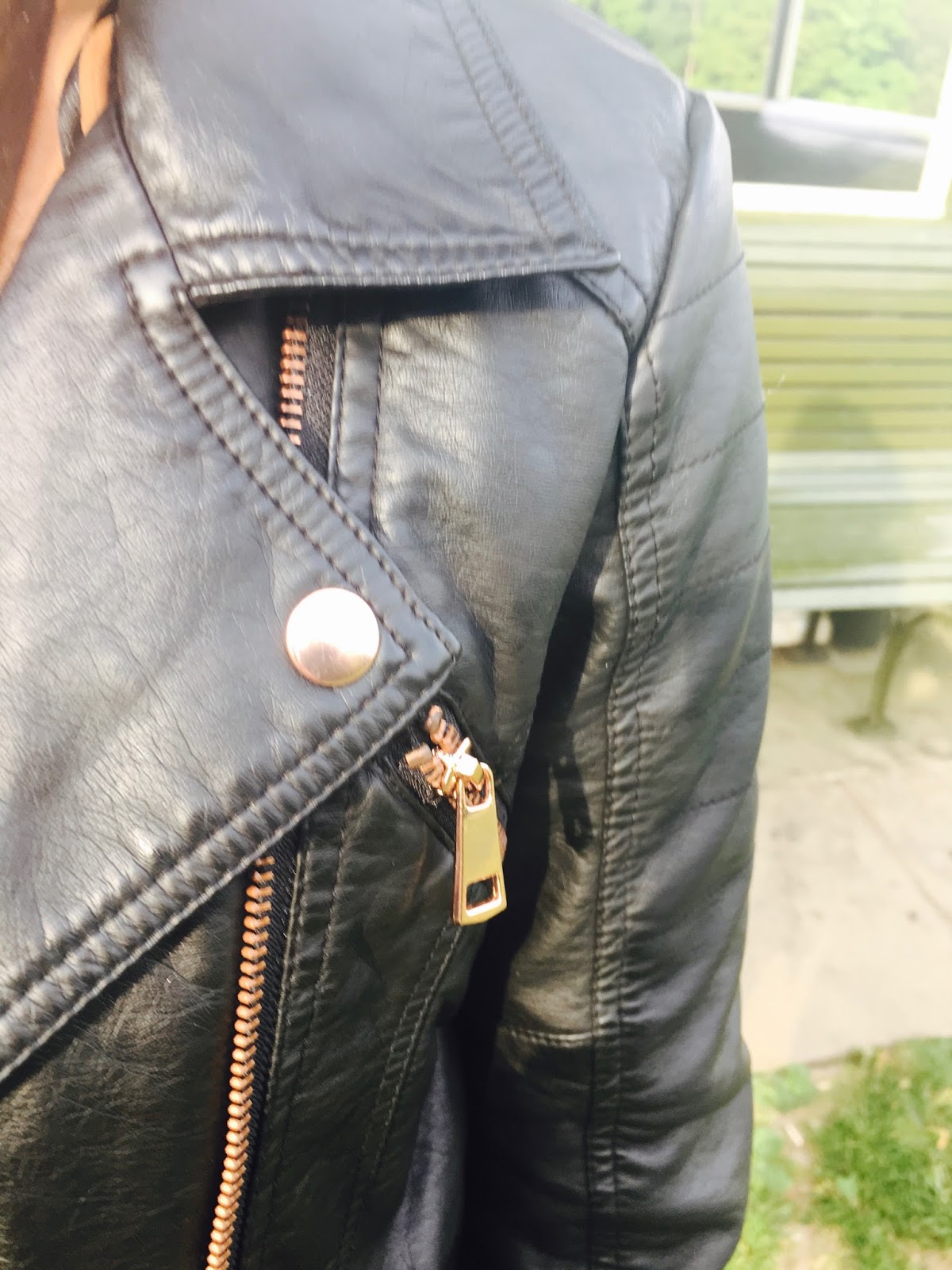 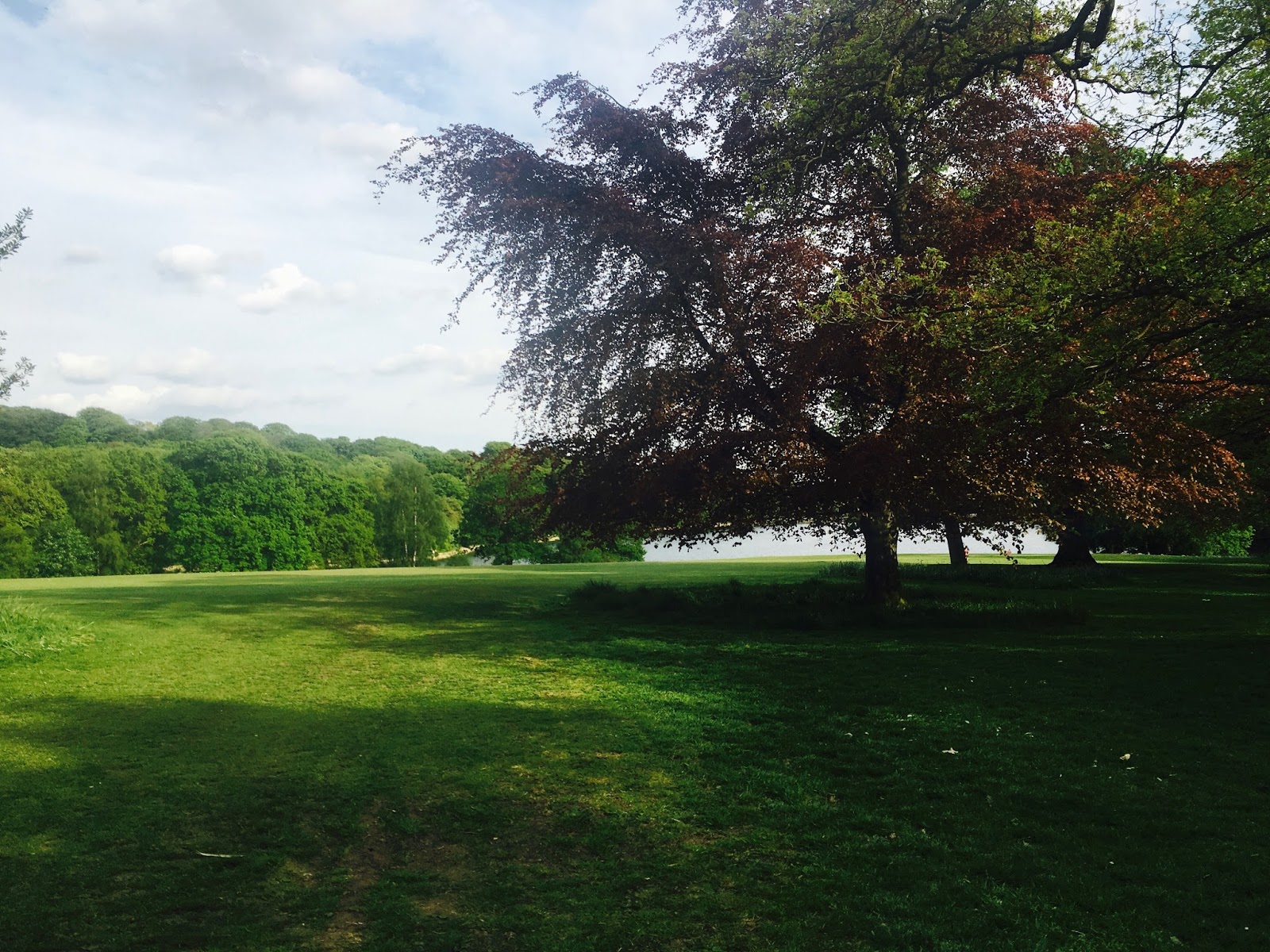