Want to shop our latest buys and bargains?
See our Shop
Very
Musings
Funny
Life
Name Struggles
Kitty and B
Reflections
#asseenonme
15 Real Struggles Growing Up With My Name

How To Get the Labels for Less| Mamas & Papas

15 Real Struggles Growing Up With My Name

15 Real Struggles Growing Up With My Name 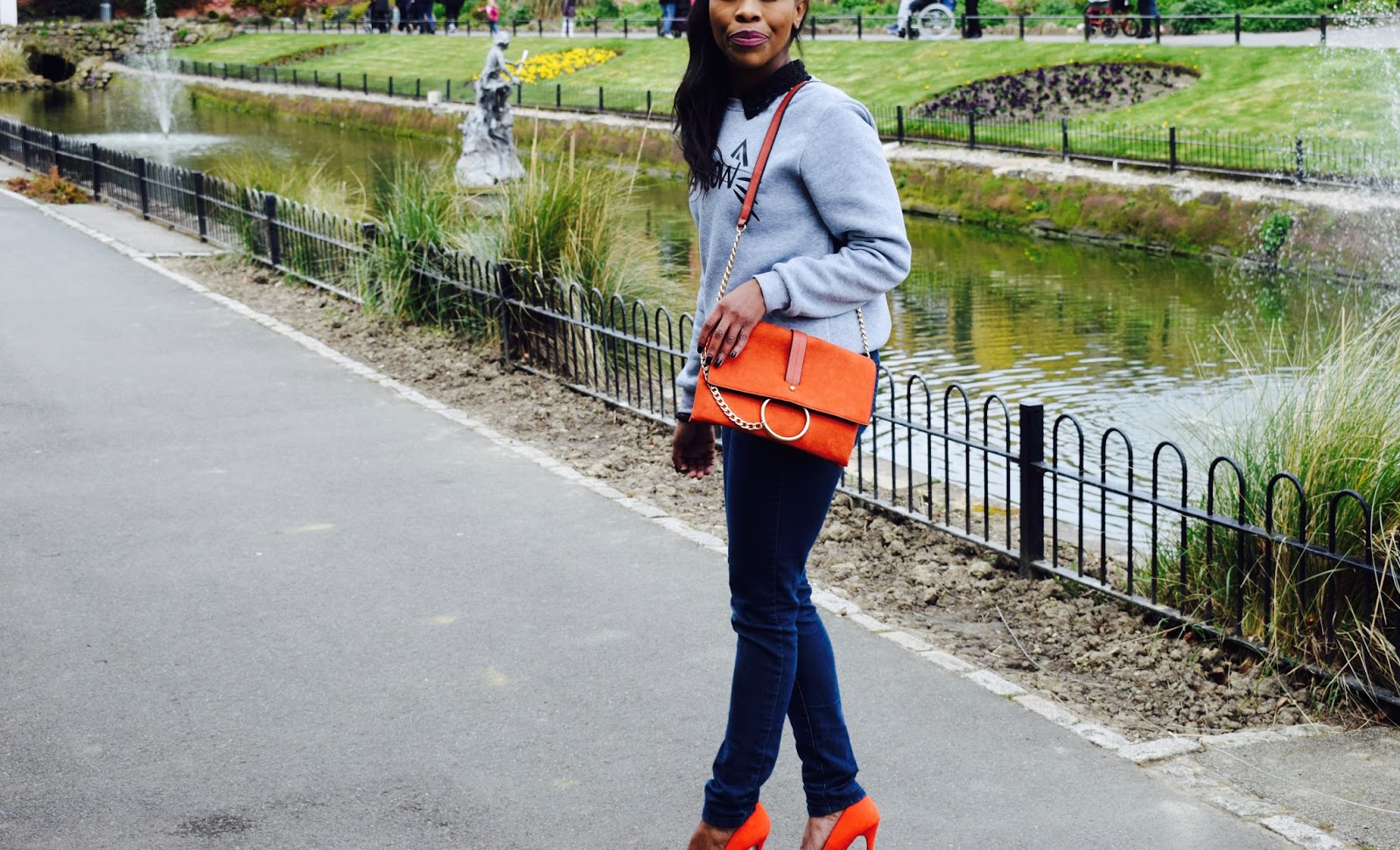 There’s a hashtag trending on Twitter at the moment that has given me so many actual belly laughs. 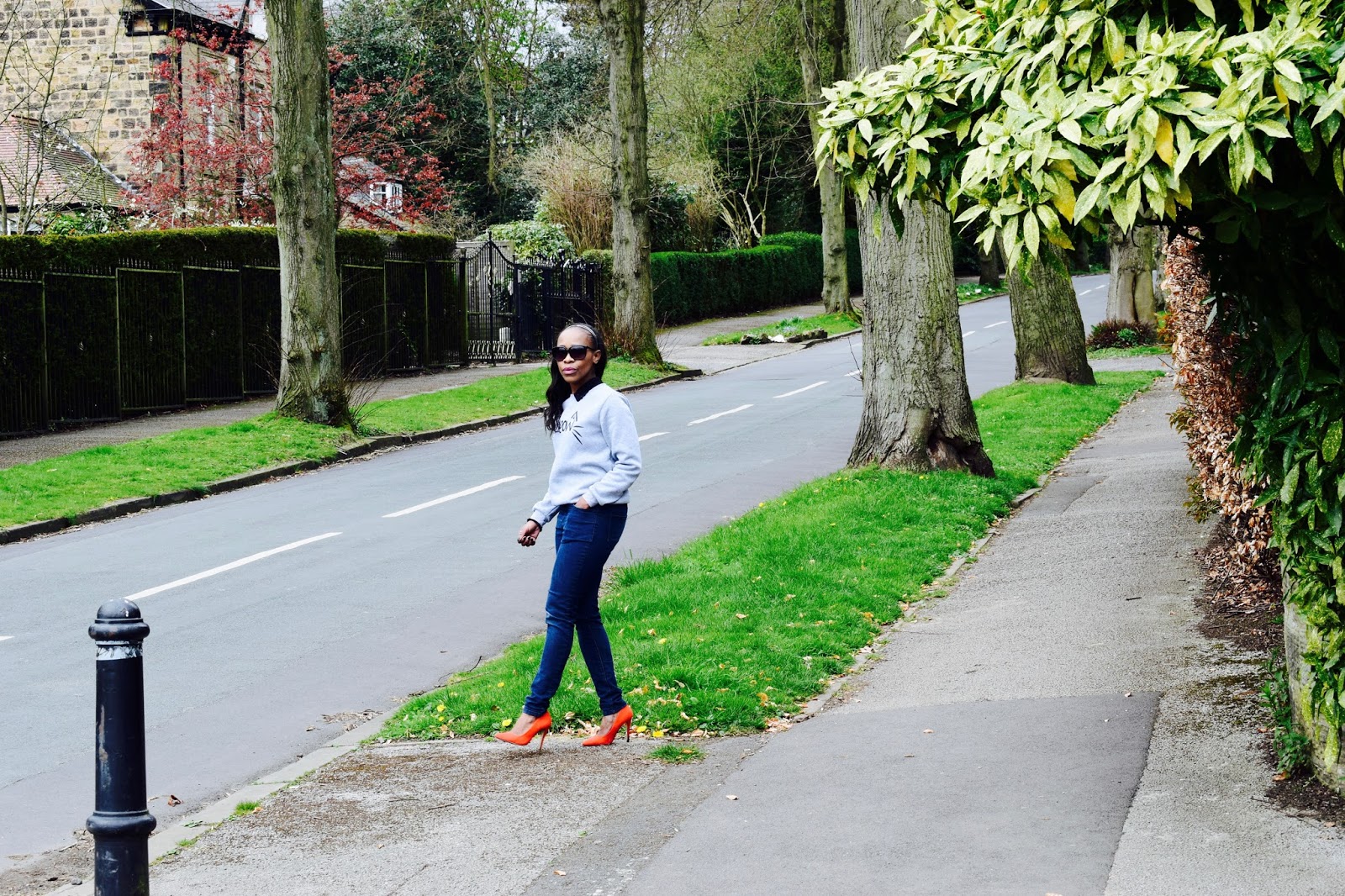 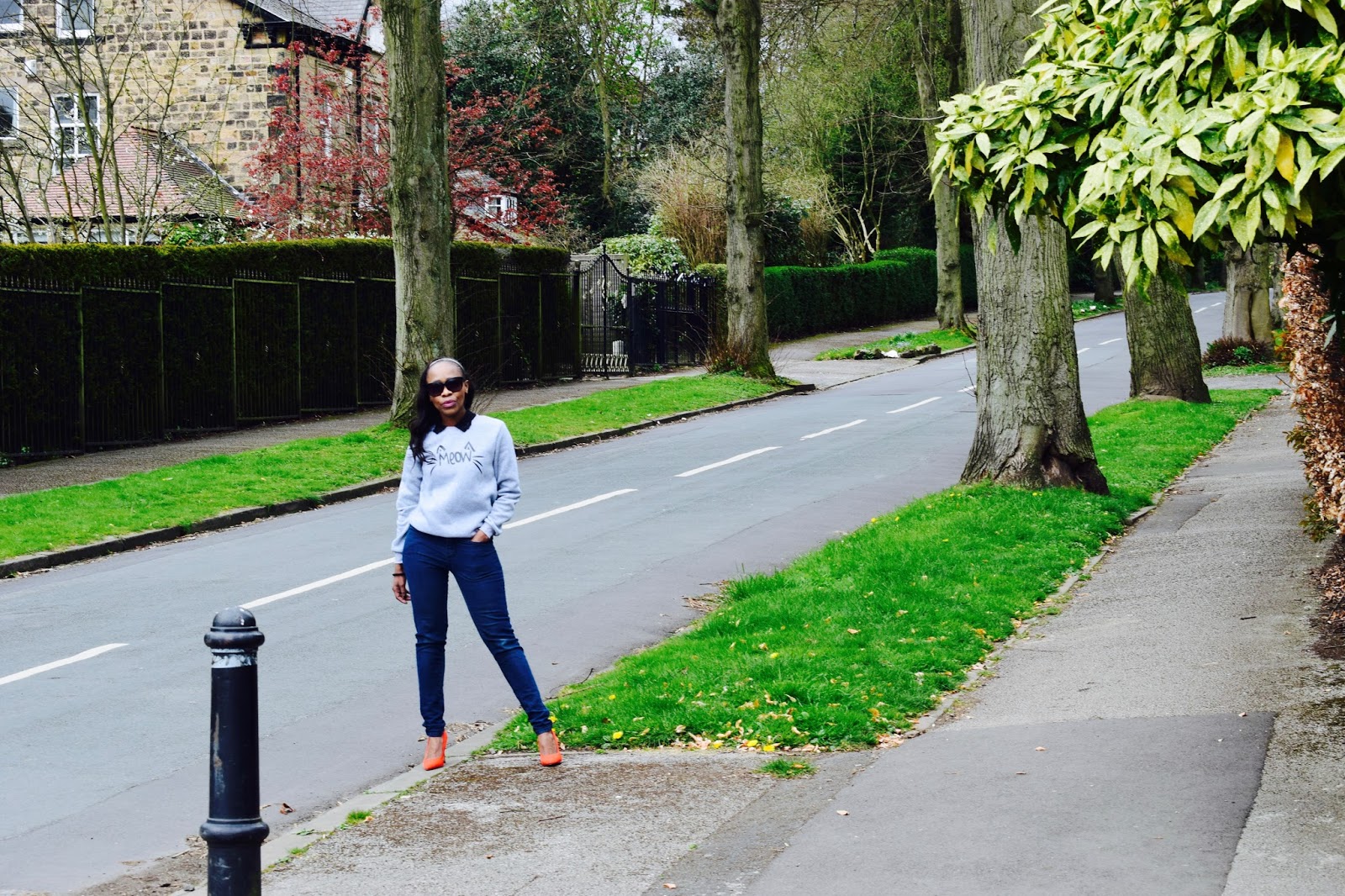 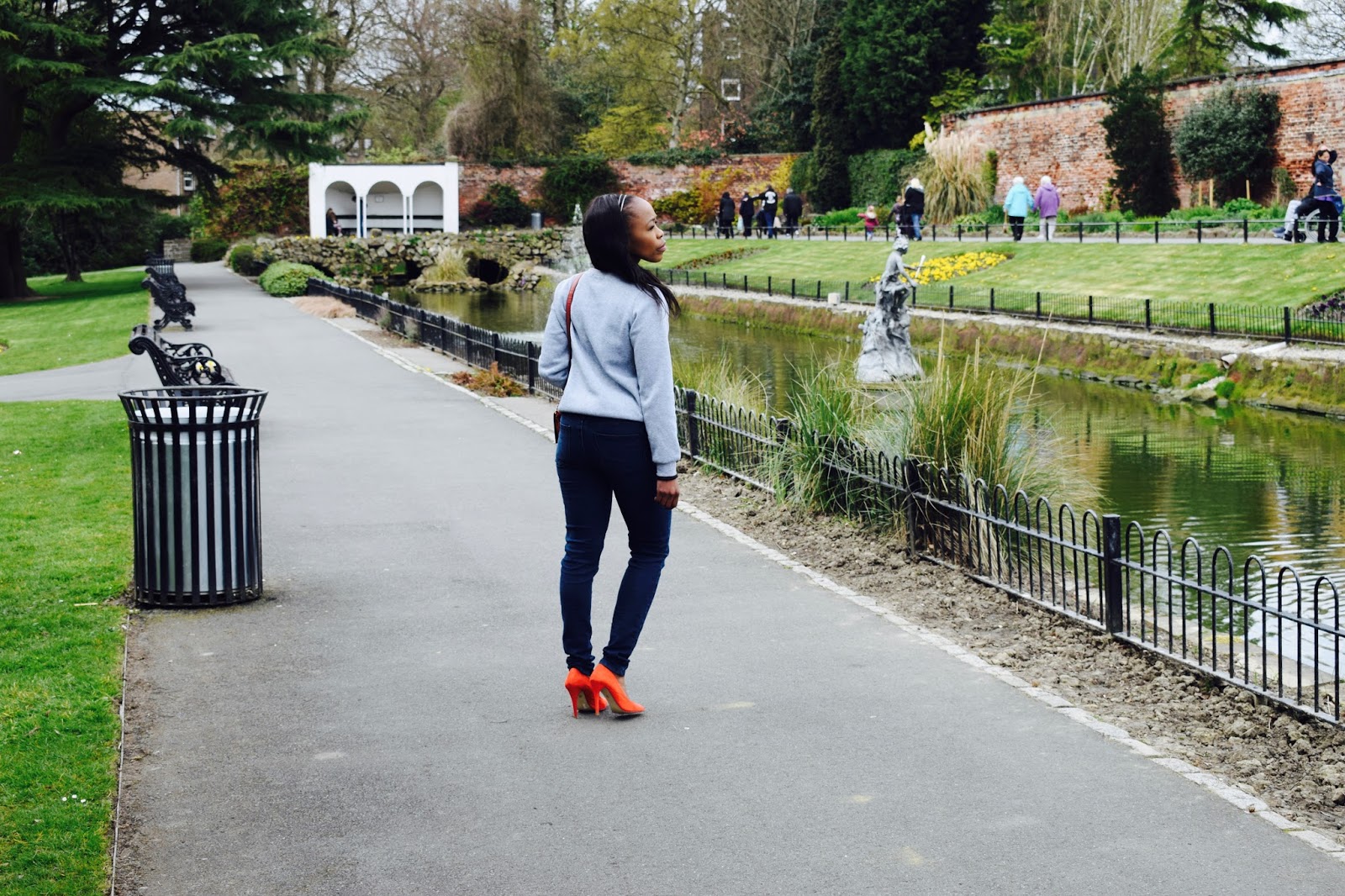 So, I tried shortening and, seemingly,  making things worse:

12. Choosing to go by a shortened version of my name which apparently wasn’t long enough, thus prompting: ‘Hey, Kat. Mind if I call ya Kathy!’ from a colleague. Hmm, I see what you did there, but no!
13. The suggestion that I be referred to as Black Kat as there was a (white) Kat in my office
14. Having to always say it’s Kat with a ‘K” (‘wie Katze’/’like Cat’ when I lived in Germany)
15. The delivery guy mishearing and now thinking I am called ‘Cart’.

In truth, I actually like my name as it’s rare, so it’s special. Plus, it’s a family name!

But, yes, that’s partly why we’re referred to as Kitty & B. It has a nice ring to it, it’s easier to get right and protects my little Baby’s privacy too.

In case you were wondering, my name is Kathleen. With a K.

We’d love to know what  name struggles you’ve had. Did anyone ever get their name on a keyring? 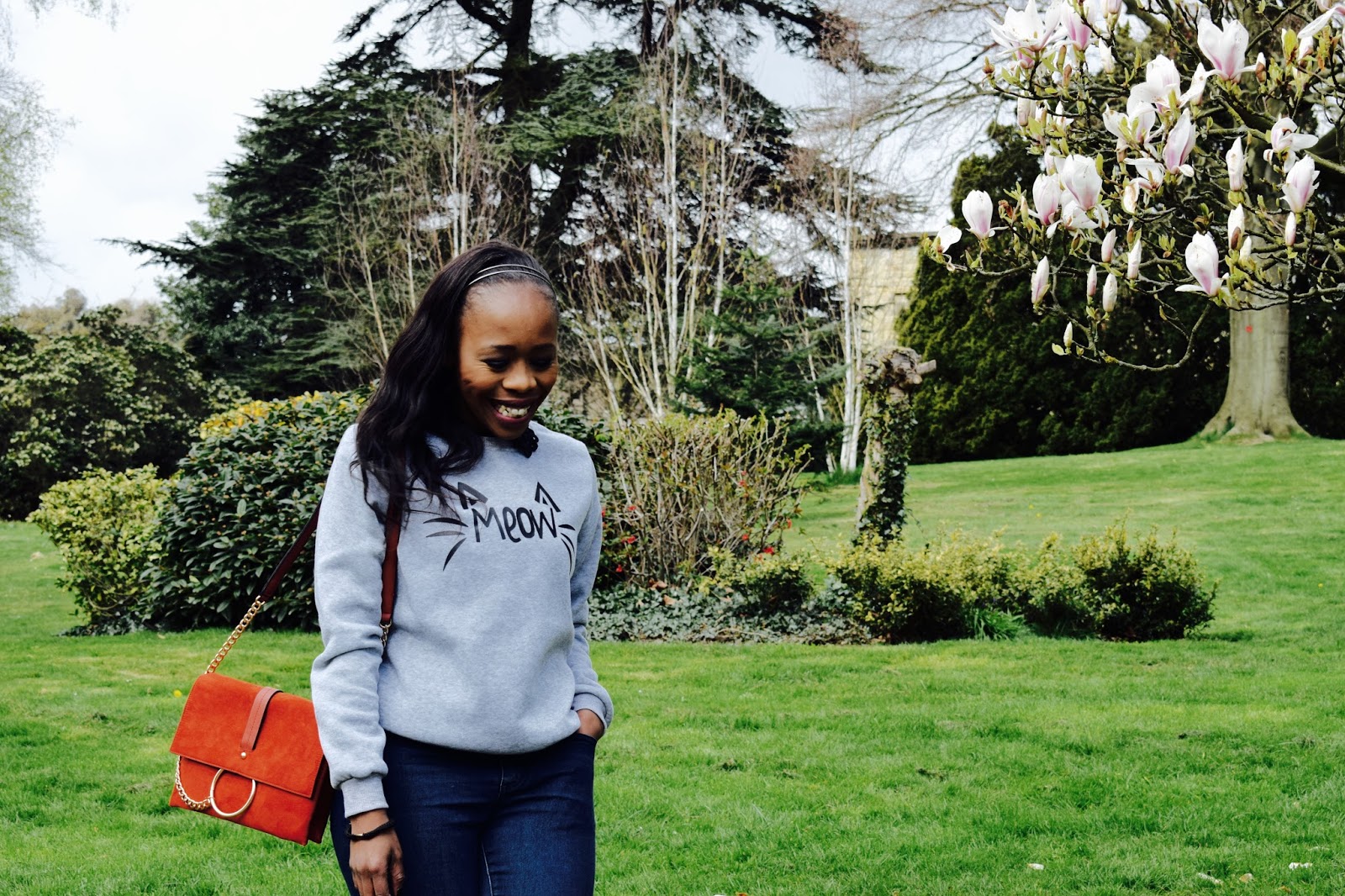